Tommie Shelby is the Caldwell Titcomb Professor of African and African American Studies and Professor of Philosophy at Harvard University. He is also Chair of Harvard’s Department of African and African American Studies. He is the author of Dark Ghettos: Injustice, Dissent, and Reform (Harvard University Press, 2016), which won the 2018 David and Elaine Spitz Prize for best book in liberal and/or democratic theory and the2016 Book Award from the North American Society for Social Philosophy. He is also the author of We Who Are Dark: The Philosophical Foundations of Black Solidarity (Harvard University Press, 2005). He and Derrick Darby coedited Hip Hop and Philosophy: Rhyme 2 Reason (Open Court, 2005). Most recently, Shelby and Brandon M. Terry coedited To Shape a New World: Essays on the Political Philosophy of Martin Luther King, Jr. (Harvard University Press, 2018). Shelby’s writings focus on racial justice, economic justice, and criminal justice and on the history of black political thought. His numerous articles have appeared in journals such as Philosophy & Public Affairs, Ethics, Political Theory, Critical Inquiry, Du Bois Review, Critical Philosophy of Race, and Daedalus. He was awarded an Andrew Carnegie Fellowship (2017-18) and is a member of the American Academy of Arts and Sciences. 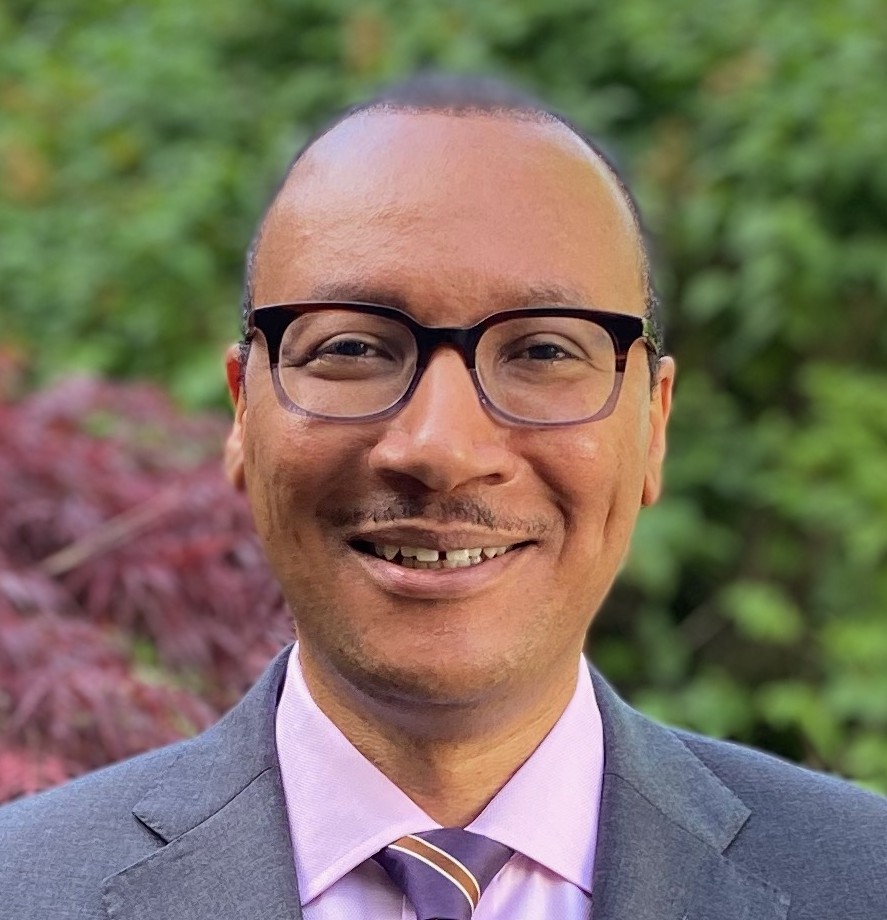