Associate Professor of Political Science at Brown University. Professor Rogers has wide-ranging interests located largely within contemporary democratic theory and the history of American and African-American political and ethical philosophy. His first book, The Undiscovered Dewey: Religion, Morality, and the Ethos of Democracy, explored these issues through an interpretation of John Dewey's writings and the theme of human responsiveness central to his work. That book was haunted by the unpursued theme of racial injustice and its place in American democracy. Professor Rogers' second book--The Darkened Light of Faith: Race, Democracy, and Freedom in African American Political Thought--is devoted to figures within American and African-American political thought; it combines close readings of figures and historical contextualization to think through the themes of democratic responsiveness, redemption, and faith amid racial injustice. The book is currently under contract with Princeton University Press.

In addition to his past published book and current book project, he has edited John Dewey, The Public and its Problems, recently completed African American Political Thought: A Collected History  (University of Chicago Press, 2020), a collection of 30 essays on figures in the tradition of African American political thought co-edited with Jack Turner. His articles appear in major academic journals as well as popular venues such as Dissent, the Atlantic, Public Seminar, and Boston Review.

In addition to these past and current projects, Professor Rogers now serves as the co-editor of Oxford University Press New Histories of Philosophy series. The series attends to the unstudied resources in the history of philosophy. Although I'm interested in the entire series, I'm especially keen to build its list in Africana Philosophy. 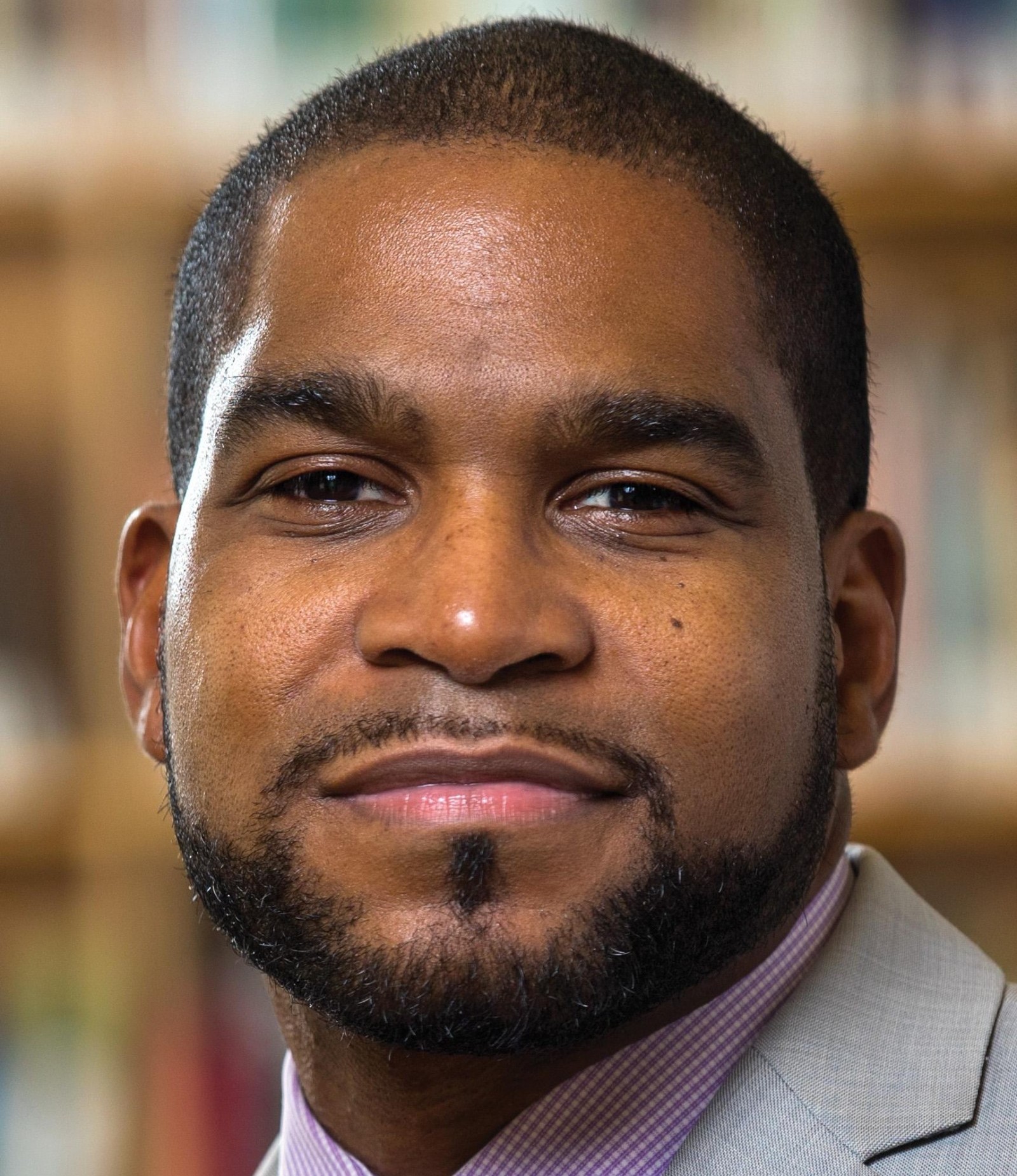