Marguerite Deslauriers is a Professor of Philosophy at McGill University who works in ancient, renaissance, and early modern philosophy, with a focus on the history of feminist philosophy.  She is the author of Aristotle on Definition (Brill, 2007) and Aristotle on Sexual Difference: Metaphysics, Biology, Politics (forthcoming, Oxford, 2021), and co-editor of the Cambridge Companion to Aristotle’s Politics (Cambridge, 2013).  In 2017 she was a Robert Lehman Visiting Professor at Villa I Tatti, The Harvard University Center for Italian Renaissance Studies.  She founded McGill's Institute for Gender, Sexuality, and Feminist Studies (IGSF) in 2009, and was its first Director. She is working on an edited volume of translations of early feminist works: Equality and Superiority: Texts from Renaissance and Early Modern Europe (under contract with OUP).  Searchable transcriptions of some of these texts, and information about the authors and the contexts in which they were writing, can be found at: http://querelle.ca.  Deslauriers is a co-investigator in two ongoing collaborative research projects: The philosophical foundations of women’s rights: a new history, 1600-1750 (with Jacqueline Broad, PI and Deborah Brown), funded by the Australian Research Council, 2019-22; and Extending New Narratives in the History of Philosophy (PI Lisa Shapiro), funded by the Social Sciences and Humanities Council of Canada, 2020-27. 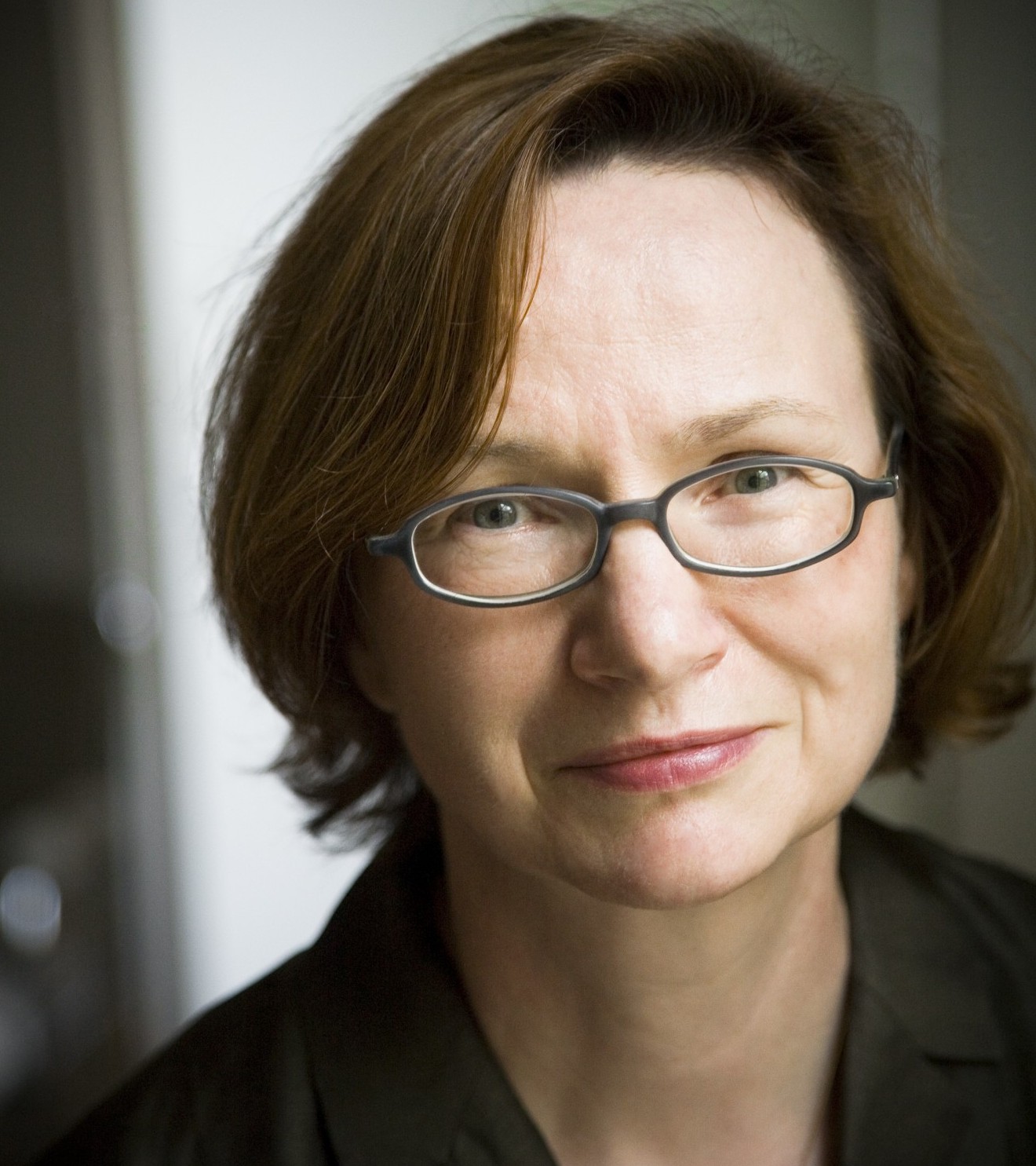