Lawrie Balfour teaches political theory and American studies at the University of Virginia. Her research focuses on the political, cultural, and moral legacies of slavery and their ongoing importance to democratic life. She is the author of Democracy’s Reconstruction: Thinking Politically with W. E. B. Du Bois (Oxford University Press), The Evidence of Things Not Said: James Baldwin and the Promise of American Democracy (Cornell University Press), and numerous articles and essays on race, gender, literature, and the politics of memory. Lawrie has served as editor of Political Theory: An International Journal of Political Philosophy since 2017. She is currently finishing a book entitled Imagining Freedom: Toni Morrison and the Work of Wordsat the Institute for Advanced Study in Princeton and is a 2020-21 Guggenheim Fellow. She is also at work on an ongoing project on reparations for slavery and Jim Crow. 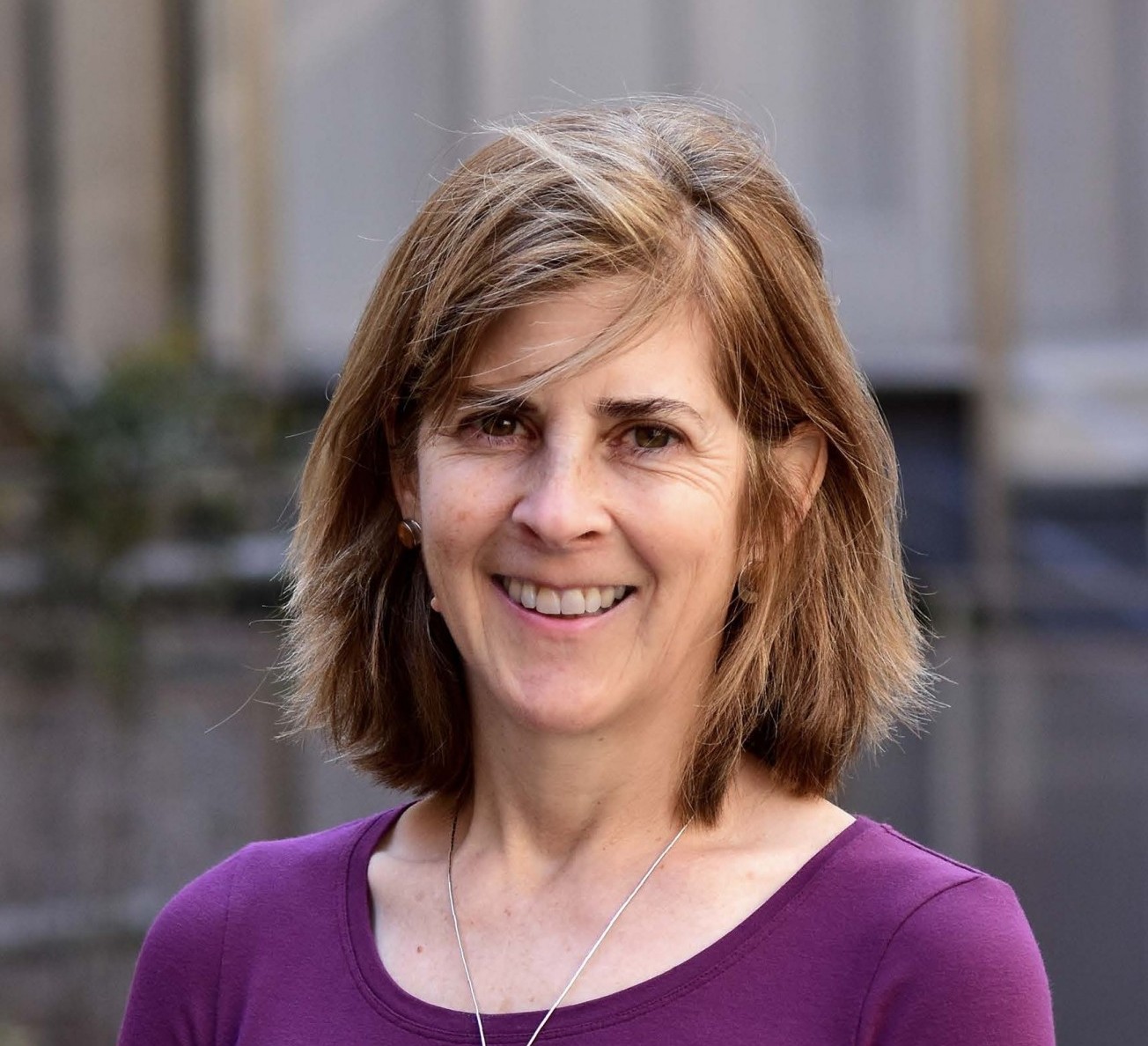