Karen Detlefsen is Professor of Philosophy and Education at the University of Pennsylvania. Her research focuses on seventeenth-and eighteenth-century philosophy, especially women philosophers of that period. She has published on a wide range of figures, including Astell, Cavendish, Descartes, Du Châtelet, Hobbes, Malebranche, and Wolff, and on topics in metaphysics, natural philosophy, ethics and social-political philosophy. She is currently working with Andrew Janiak on a monograph on Du Châtelet's philosophy. Her professional awards include research grants from the National Science Foundation, theAmerican Council of Learned Societies, The Australian Research Council, the Social Sciences and Humanities Council of Canada, and the National Endowment for the Humanities. Her commitment to cultivating greater inclusion in the discipline of philosophy islinked to her interests in pre-college philosophy. To that end, she is the Founding Director of Penn’s Project in Philosophy for the Young, a broad-based project to bring philosophy into Philadelphia’s public-school classroom. 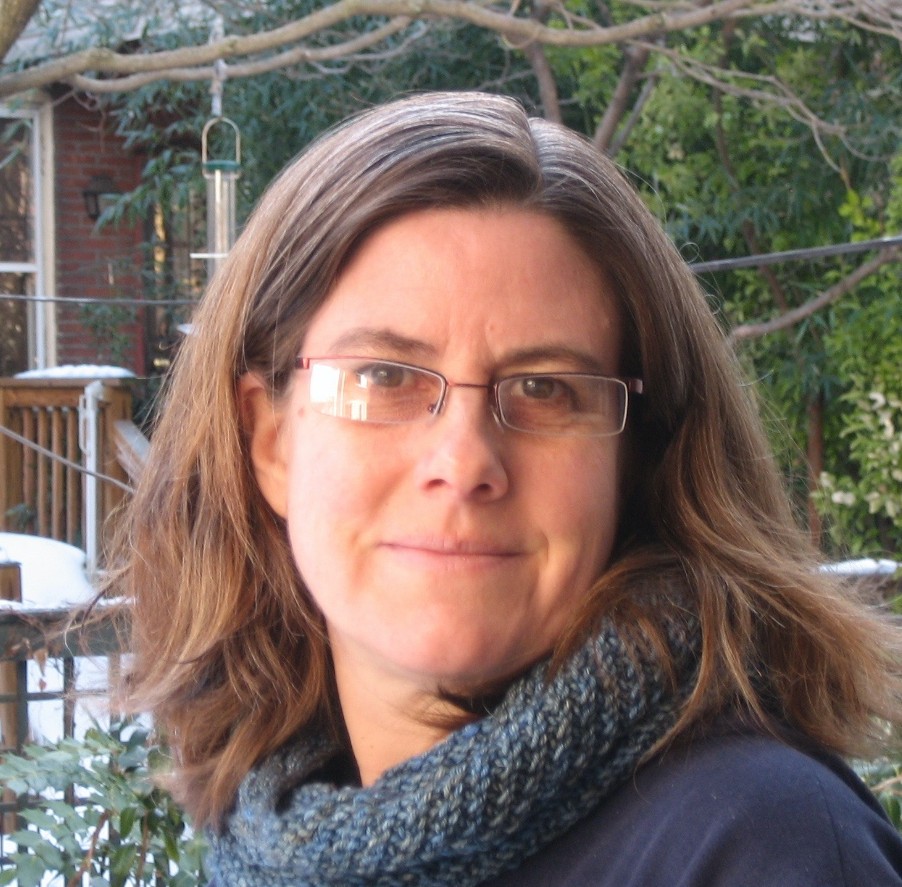