Christia Mercer is the Gustave M. Berne Professor of Philosophy at Columbia University and Director of the Center for New Narratives in Philosophy. Professor Mercer studied art history in New York and Rome, before going to graduate school in philosophy (PhD, Princeton University, 1989). Among other awards, she has received a Fulbright Scholarship (1984-85), Humboldt Fellowship (1993-94) and NEH Fellowship (2002). She has been the recipient of a Guggenheim Fellowship (2012-13) and, along Seamus Heaney, a Resident Scholar at the American Academy in Rome (Spring, 2013). Most recently, she is the recipient of an ACLS (2015-16), Folger Library Fellowship (2016), a Senior Visiting Professor at Harvard University's Villa I Tatti Library, Florence, Italy (2015), and Radcliffe Institute Fellowship (2018-19). Mercer is proudest of her teaching awards. She won the 2008 Columbia College Great Teacher Award, and the 2012 Mark van Doren Award, which annually recognizes a professor for “commitment to undergraduate instruction, as well as for humanity, devotion to truth and inspiring leadership.”

Professor Mercer has become increasingly involved in rethinking criminal justice and access to higher education. She was the first professor to teach in Taconic Correctional Facility as part of Columbia University’s Justice-in-Education Initiative. She is now organizing courses in the Metropolitan Detention Center, a Federal Prison the Brooklyn, and publishes on the need to make higher education more widely available and on justice reform. 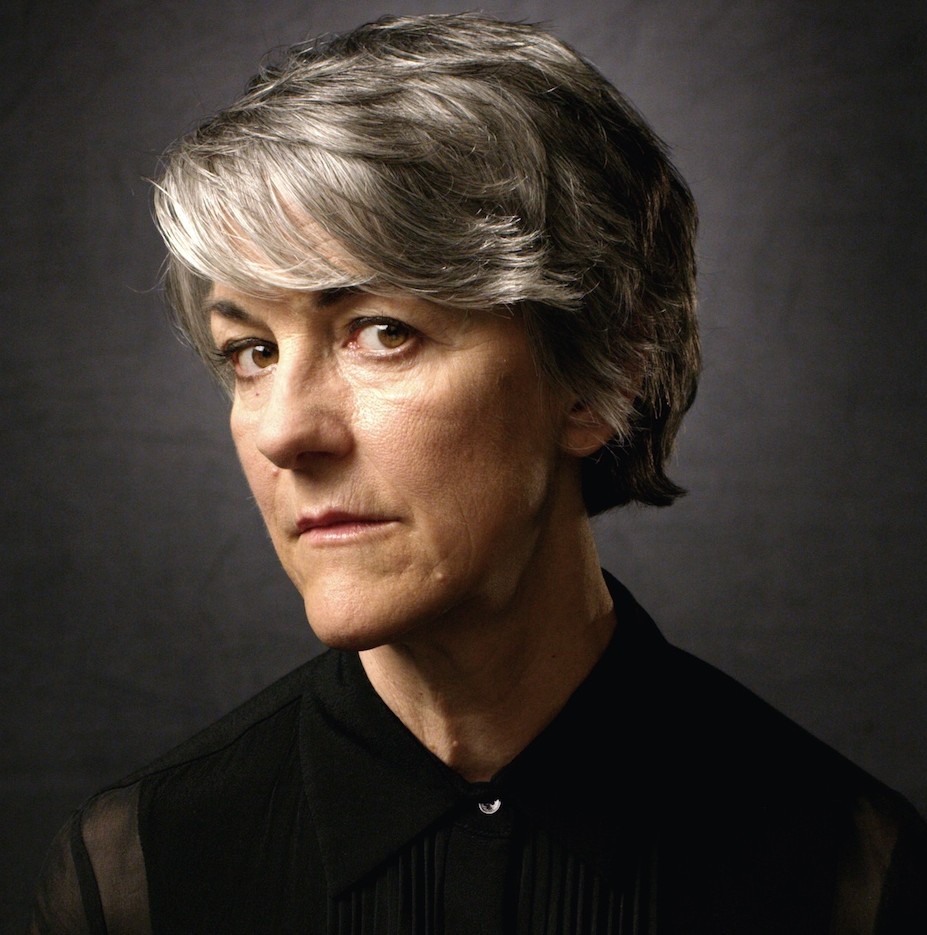